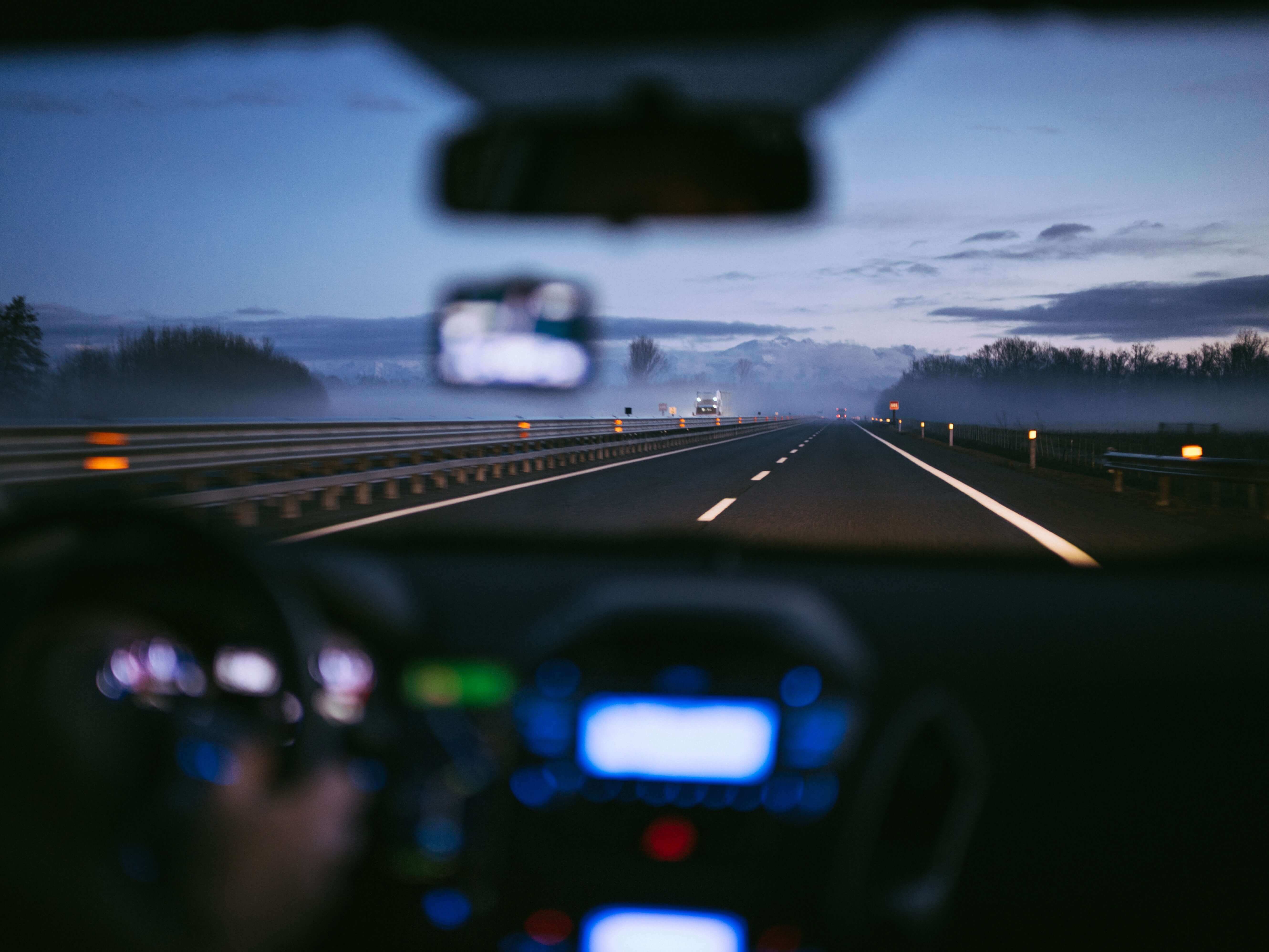 After installing fleet dash cam technology, a Leicestershire haulage firm said a driver was cleared of writing off a £180,000 Lamborghini. 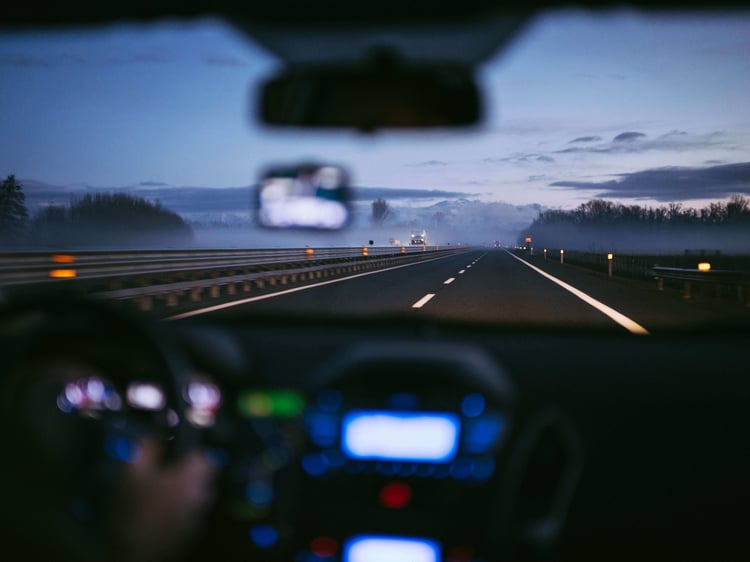 A Leicestershire haulage firm said its decision to install cameras to its fleet had been vindicated after a driver was cleared of writing off a £180,000 Lamborghini thanks to fleet dash cam technology.

The crash, involving a Leicestershire-based Crouch Logistics vehicle working on a UPS contract, occurred in Northampton on November 27.

The Lamborghini Driver apparently claimed the UPS vehicle “came out of nowhere” and crashed into his £180,000 Huracan. His car collided with the Crouch Transport vehicle and then hit another parked car.

The dashcam device fitted to the Crouch Logistics van captured the incident and the footage was able to prove that the driver was not at fault and therefore not liable for what could have been a very expensive insurance settlement.

Dashcams can be used to continually record and help in disputes or in detecting dangerous driving or distracted driving events. Combined with powerful GPS tracking features and with collision management systems powered by AI, similar systems are able to reduce accidents providing driver fatigue and distraction insights to fleet managers. If you want to learn more, contact us. 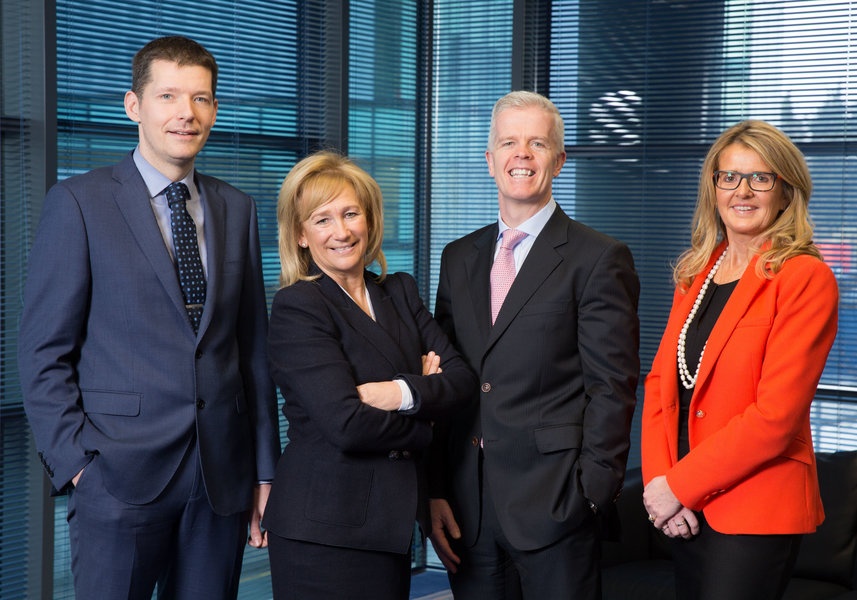 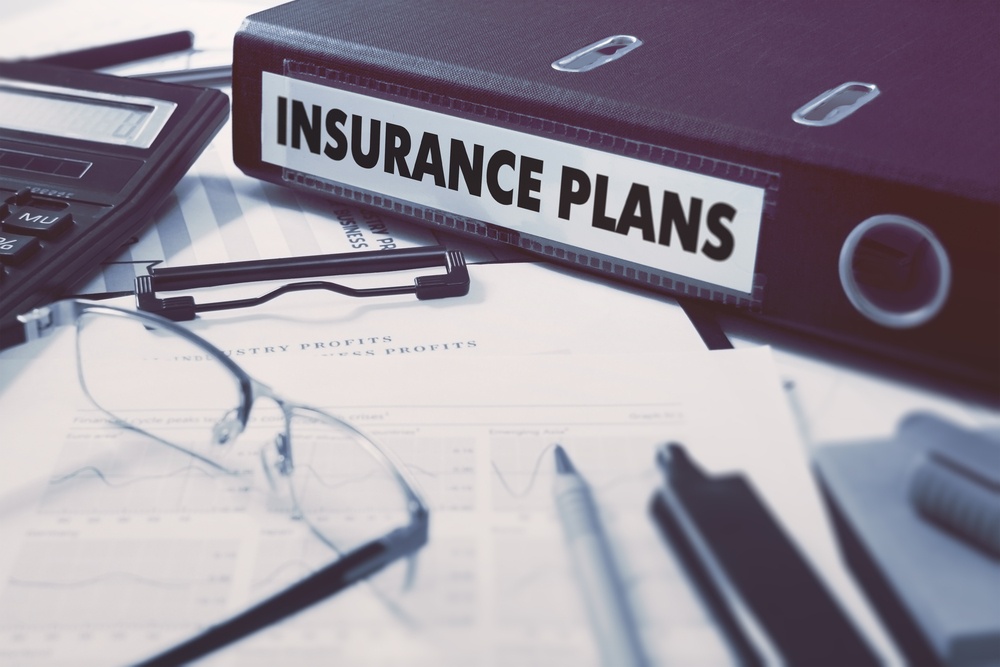 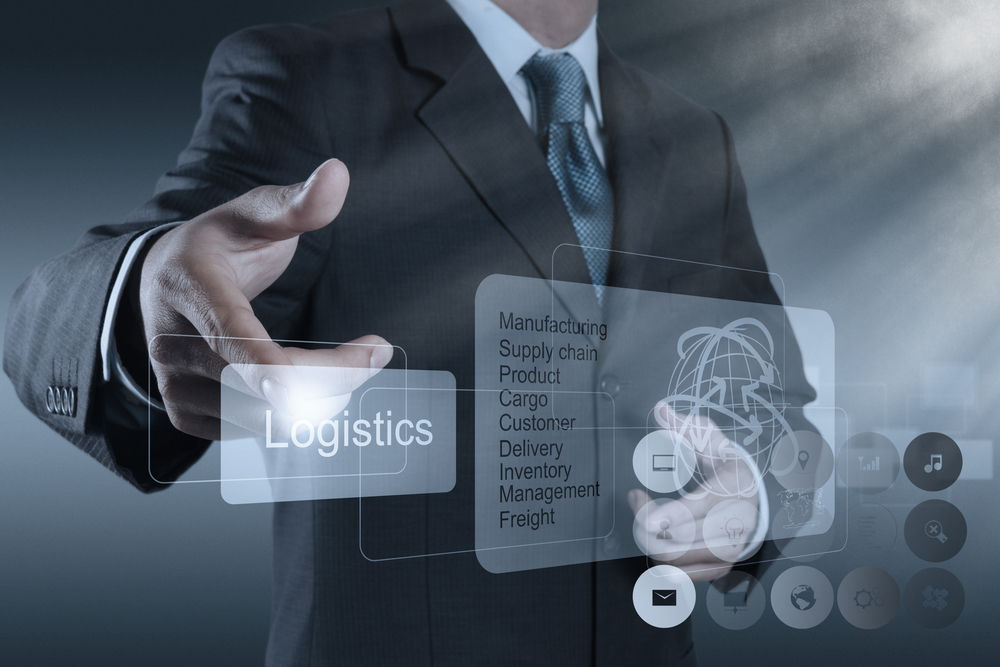