The huge fine comes after a two year investigation carried out by the American organization, as Hyundai and Kia were alleged to have reported false average fuel consumption and emissions for some of their vehicles. The EPA states that the Korean manufacturers transgressed the Clean Air Act, a federal law of the United States designed to control air pollution on a national level. One of the main tasks of the EPA is to develop and promote regulations that aim at protecting the population from contaminants known to be hazardous to human health.
Apart from the 100 million dollar sanction, Hyundai and Kia will have to relinquish 4.75 million in greenhouse gas credits. This number accounts for about 200 million dollars, making the total sanction rise to 300 million. 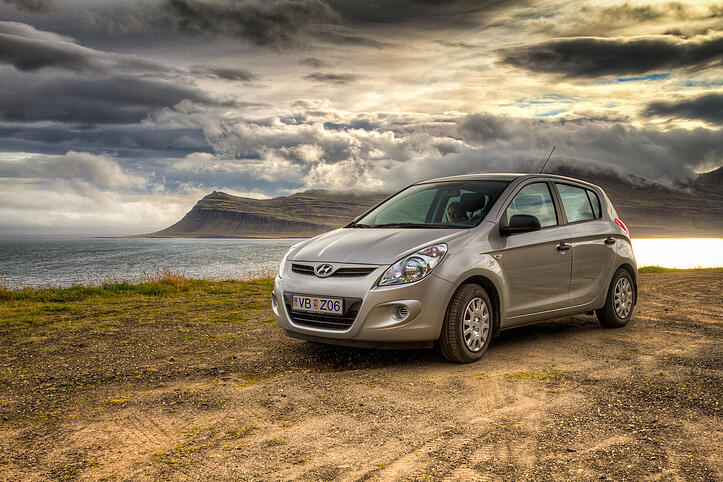 According to the EPA, Hyundai voluntarily disclosed very favourable results from their fuel economy tests. Hyundai leaders claimed the incorrect data was the result of human error and not a deliberate deception for marketing purposes. The investigation further states that the figures referring to distances covered per fuel gallon have been increased by manufacturers from one to six miles more than the real data.
The involved models are the Hyundai Elantra, Accent, Santa Fe, and Veloster, as well as the Kia Rio and Soul.
The super sanction given to Hyundai and Kia, probably the highest given to date, sets a precedent and lays the foundation for further actions defending consumers against false overstating of fuel economy data.
The news comes after Ford's admission of false reporting on fuel economy back in June of this year. The American motor company decided to compensate purchasers of the hybrid C-Max vehicle after discovering fuel consumption anomalies during auditing.