Everyday road safety work to raise awareness and promote the message that driving a vehicle and being on the road requires responsibility. Whilst this has usually been dependent on clever communications and campaigns to get the message across, these days technology is having more and more of an effect on road safety. Using new technology such as radar, accidents could be prevented even in instances where speed is the issue. Manufacturers are currently working on innovative automotive technology which can help to reduce the number of road related accidents and improve ro. This article will guide you through these new technological developments.

Currently, it is the German cars that offer the most amazing news from the adaptive cruise control to help maintain a safe distance, to the new lighting systems.

One of the most exciting products currently in development is an adaptive cruise control which can help a driver maintain a safe distance between their vehicle and the one in front. If, for example, the car in front had to brake suddenly, the device would react faster than the driver and will slow the car automatically to a stop if necessary or even restart the car depending on the surrounding traffic. How could this be possible? Thanks to the use of radar and a camera which would be placed behind the rear view mirror.

The camera would also be able to film a driver's behaviour, sending the information to a computer analysis system which would analyse driving performance. The camera could record and monitor behaviour associated with fatigue such as excessive blinking. If the system identifies behaviour it associates with fatigue, it will prompt the driver to take a coffee break.

To tackle the problem of drunk driving, some manufacturers are currently marketing systems which would prevent a car from starting until the appropriate reading is recorded in an on-board breathalyser.

One of the most surprising inventions is a new lighting system. Whilst we are familiar with the technology which allows lights to turn and move in relation to turns in the road, manufacturers are currently developing full headlights which do not dazzle other drivers. In fact, the light beam will adapt to the environment. Put simply, if a vehicle arrives in front, the left side of the beam will automatically lower its brightness, if a car is overtaking a vehicle then the central part of which will lower its brightness to avoid dazzling the other driver. 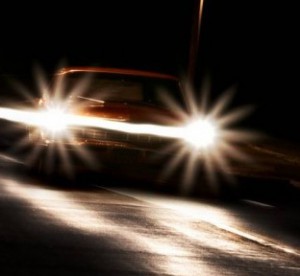 And in few years?

Other surprising innovations that are expected to emerge in few years include support systems to help drivers avoid accidents and dangerous situations, or at the very least help them to lessen the consequences. For example, manufacturers have developed the eCall. Designed in the form of a small box, eCall is able to detect impact and thus prevent relief. It could also raise an alarm if it detects an obstacle or potential collision and uses smart technology to measure the distance to the car in front. 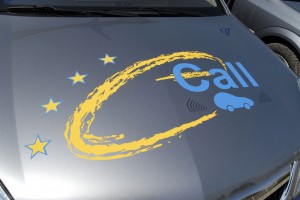 These are just some of the many innovations which are currently in development, although some are just in the planning stage. For those which have already been developed, it is hoped that they can be combined with others to produce even more effective solutions to road safety. It can be difficult to assess the effectiveness of these systems. Could we ever be confident that these systems will protect drivers? Whilst automated vehicles seem like they are way into the future, could these new technologies bring us one step closer? 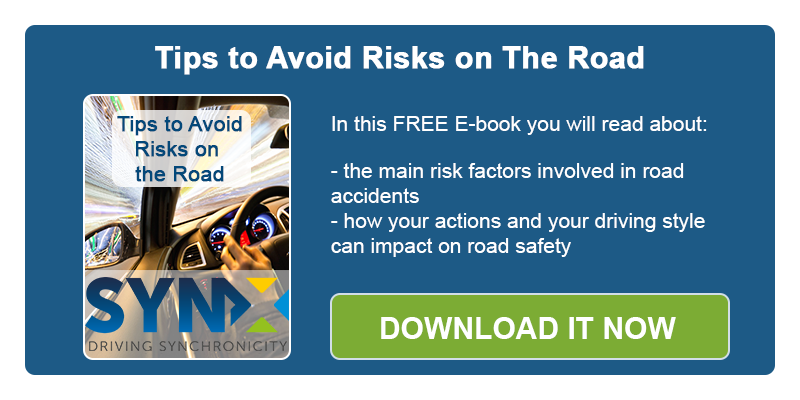