25% of drivers in Ireland struggle to stay awake while driving 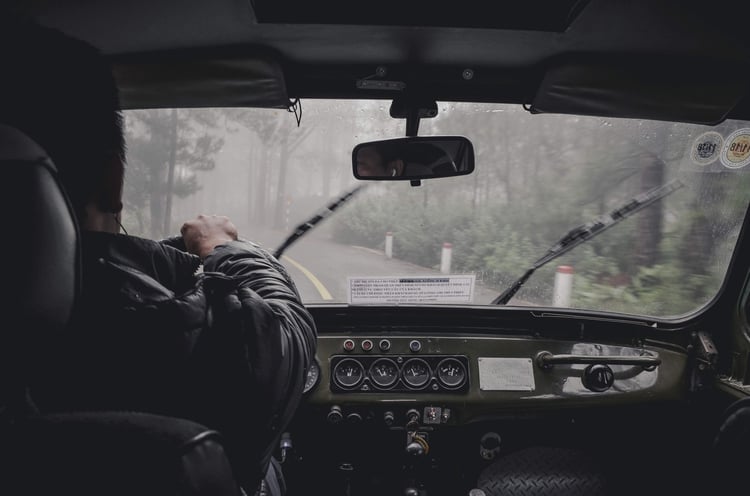 Two driver behaviour studies recently presented at the annual lecture of the Road Safety Authority of Ireland about the extent of driver fatigue behind the wheel brought some concerning results.

Driver fatigue can be induced by 3 different types of causes:

The action of drivers when they realise they are under the effects of fatigue behind the wheel are different. According to numbers shared from a Canada-based study and a Sweden-based one, the majority of the interviewed generally open the window when they feel they are under the effects of fatigue (44% and 47% respectively), while just the 15% and 18% of the respondents from the 2 surveys say they stop and have a nap, while according to road safety experts, the strongest possible advice is to pull over and rest, with the worst thing to do being fighting the tiredness.

Driver fatigue is estimated to be a factor in one in five of the deaths of drivers on Irish roads. Those most at risk are young men, people working overnight, those who drive for a living, such as lorry and taxi drivers, and people with sleep disorders, such as sleep apnea.

There are 4 types of countermeasures that can be taken to minimise driver fatigue:

Driver fatigue is a complex problem, but with a good internal policy, suitable training and the help of technology, stressful or fatiguing situations can be avoided. 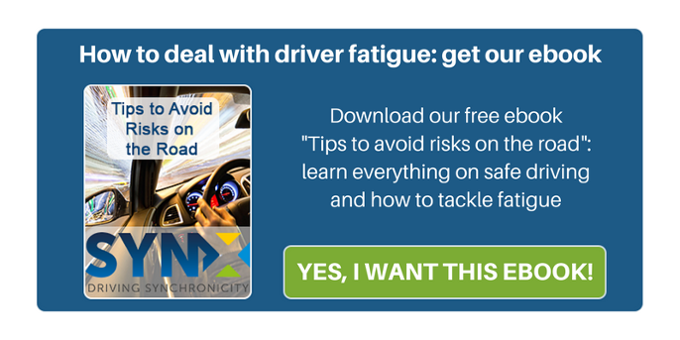 Photo by Thái An on Unsplash