The European Commission has recently published worrying road safety statistics that, despite confirming European roads are the safest in the world, also confirm a slowdown in reducing the number of fatalities.

"Long term road safety measures need to be set. The number of injured on the road is unacceptably high"

According to the European Commission, the average EU fatality rate for 2015 was 51.5 road deaths per 1 million inhabitants—similar to the past two years.

This slowdown, which follows a significant reduction of 8% in 2012-2013, has several contributing factors, such as a higher interaction between unprotected and motorised road users in our cities. Vulnerable road users (pedestrians, cyclists, etc.) also account for a large proportion of the 135,000 people the Commission estimates to have been injured.

It is actually the first time such a figure has been published by the Commission. EU Member States have started to report comparable and reliable data on serious road traffic injuries, as a first step towards a European approach to serious injuries.

According to the ETSC (European Transport Safety Council), the European Commission must stop delaying new road safety policy measures if it is to help reverse an increase in deaths. Proposals on revisions to vehicle safety, pedestrian protection and further safety rules have in fact been delayed as well as a new target to reduce road injuries. Long term measure and targets need to be set, especially when considering the unacceptably high number of injured on the road.

Declines in levels of police enforcement, a failure to invest in safer infrastructure and a lack of action on tackling speed and drink driving have also played a role in the recent poor progress of some member states. ETSC’s in-depth analysis of the latest national road safety data will be launched on June 20 at the ETSC Road Safety Performance Index conference in Brussels. 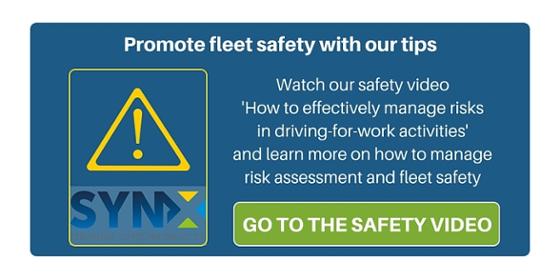