Steel water storage tank manufacturer Braithwaite Engineers was recently fined after one of its employees sustained serious injuries after a significant fall while working at their site the town of Risca, located in South East Wales.

On the 25th October 2017, a Braithwaite employee fell from a lorry bed while unloading and suffered multiple fractures to his body, including to his head, shoulder blade, ribs and fingers forcing a medical absence of five months from work.

The HSE (Health and Safety Executive) investigation concluded that Braithwaite Engineers had not offered suitable and clear instructions nor training to ensure employers carried out this specific activity in a safe manner—something that would ordinarily be expected as part of an employer’s Duty of Care.

After the case, HSE inspector Will Powell made the following statement: “Falls from vehicles can be overlooked by employers when considering risks from work at height. Simple measures would have prevented this accident.” 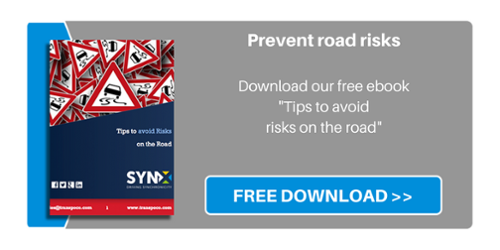