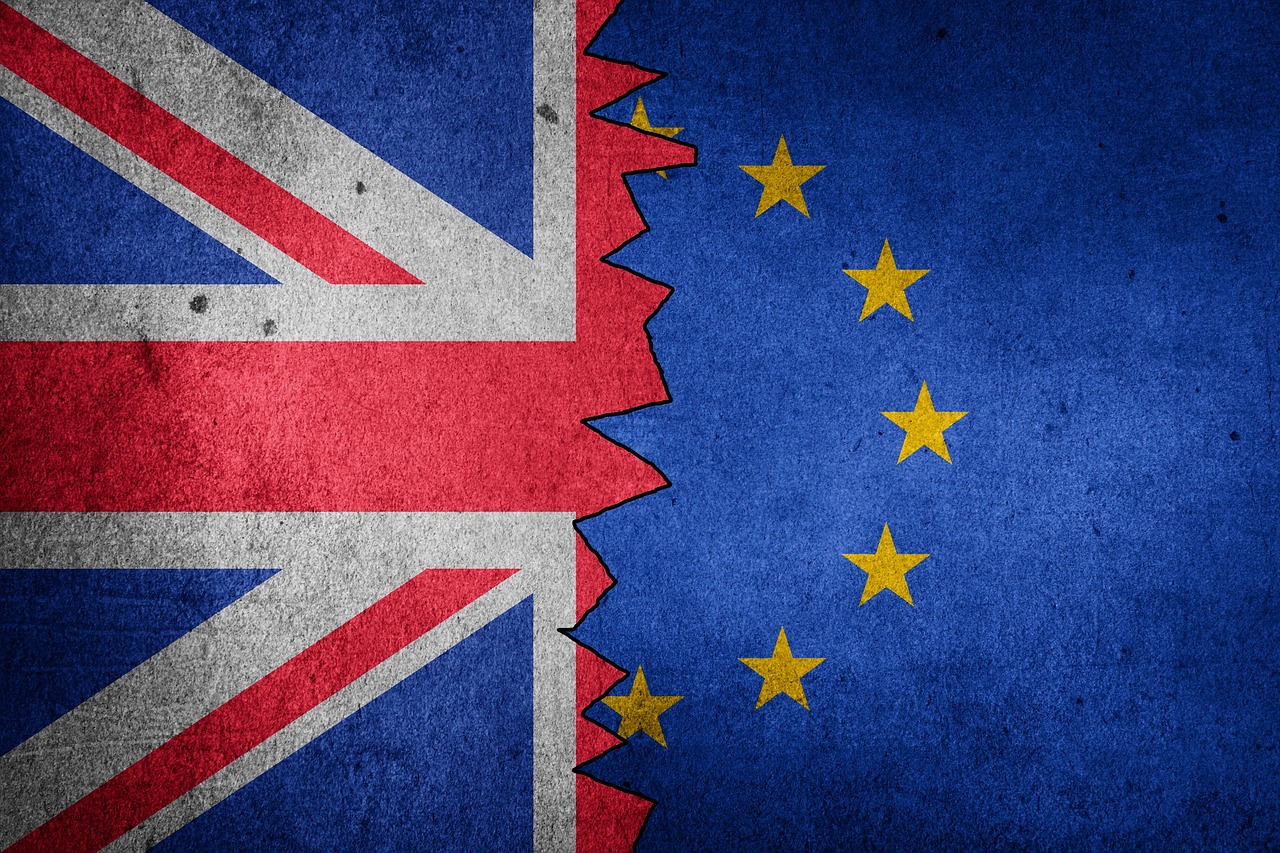 With the UK and EU yet to reach an agreement on their future trading relationship, at least at the time of writing, it is vital that vehicle goods operators are as prepared as possible for a No-Deal Brexit, even if MPs have backed a bill aimed at blocking a no-deal Brexit on 31st October. According to the bill, if Boris Johnson fails to secure an agreement with Brussels by 19th October, he will be forced to ask for another delay.

To guide hauliers through this challenging time, FTA UK has launched a series of free half-day workshops. The first ones took place in September but the events are continuing until the 31st October deadline.

In the event of a No-Deal Brexit, new border procedures and haulier responsibilities will come into effect immediately. Hauliers must ensure they fully understand the new road haulage procedures, documentation requirements and responsibilities that will arise after 31 October 2019; otherwise they risk their operations coming to a standstill.

The workshops will cover the following topics:

You can checkout the extended programme of the workshops on the FTA website, where you can also book your seat. 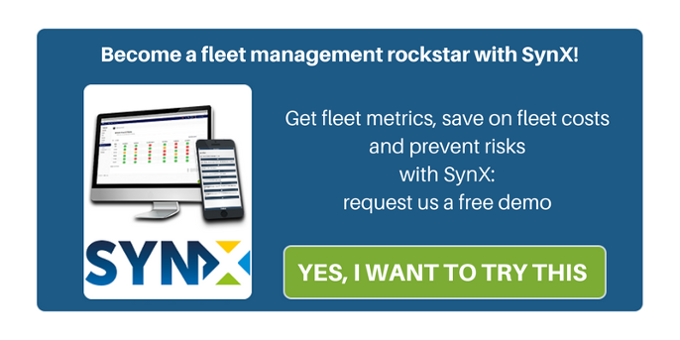 END_OF_DOCUMENT_TOKEN_TO_BE_REPLACED

As it stands now, April 12th will probably be Brexit day in the event of a no-deal scenario; but if a deal is agreed, Brexit will take place on May 22nd. In the face of such unpredictability it is proving extremely challenging to prepare for all the eventualities, as even the prospect of a second referendum or an alternative plan is a possibility. But if Brexit is still going to be a reality, as it is looking like now, there is quite a sensitive topic that hauliers might now need to engage with: driving after Brexit.

What will happen with driving licences?

If you need to exchange your driving licence, have a look at these resources:

Will my CPC still be effective?

After Brexit, CPC qualifications issued in the UK will no longer be recognised in the EU. You should be able to complete international journeys if you have an ECMT permit.

What happens with digital tachographs?

Once you have exchanged your UK or Northern Ireland licence, then, you need to apply online for a new/first time digital Tachograph Driver card.

For additional driving after Brexit information, you can consult the following resources:

The RSA’s detailed FAQs on Brexit and Digital Tachograph

The NDLS’FAQ on Driving Licences

The GOV.UK special section “Prepare to drive in the EU after Brexit” 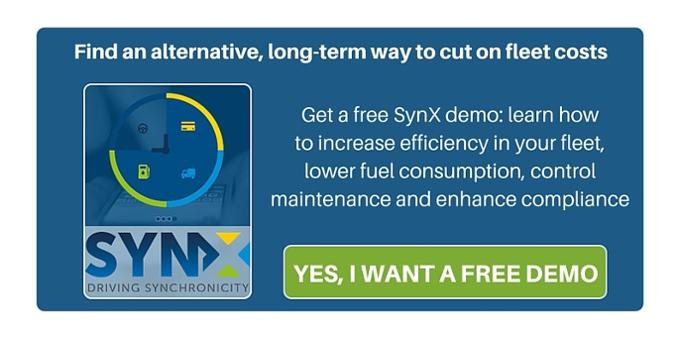