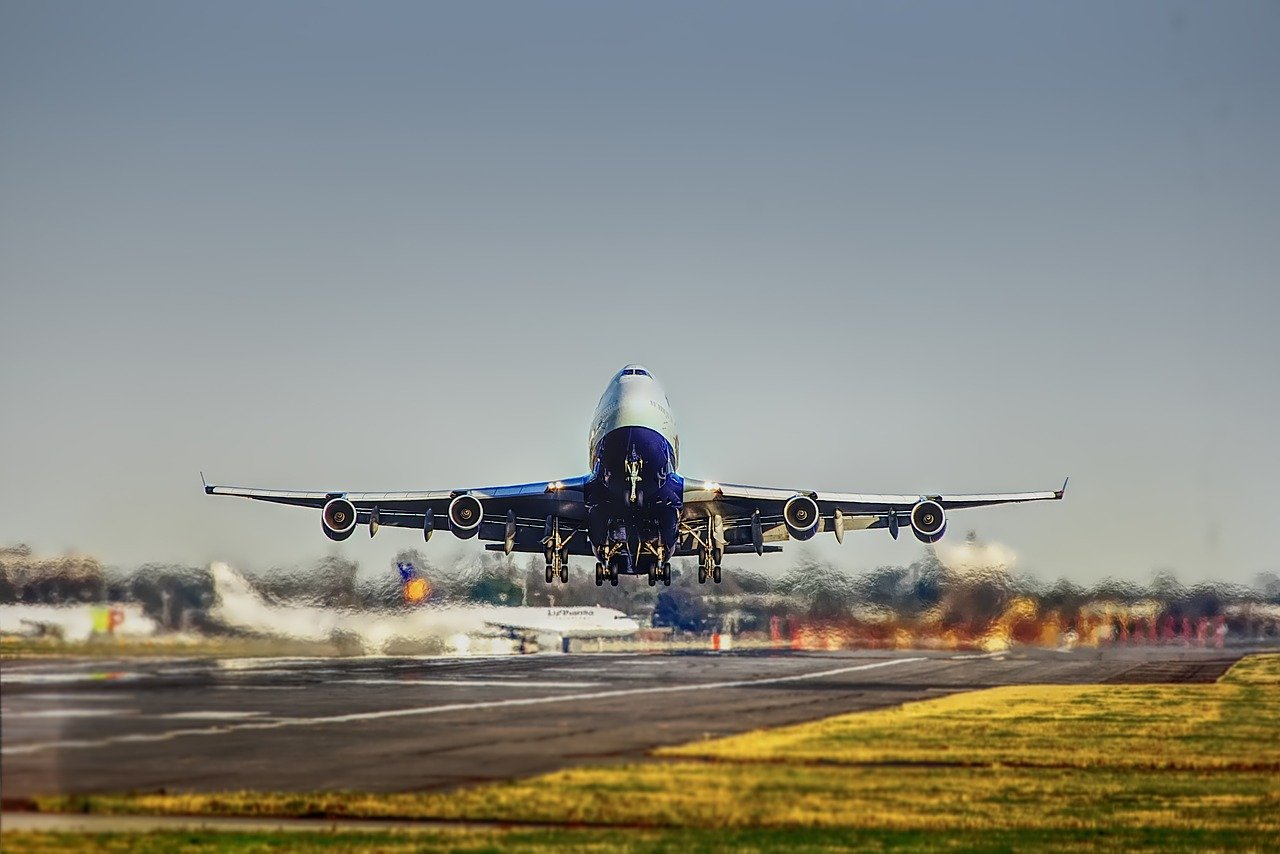 An autonomous electric bus testing started on January 22nd at Haneda International Airport, in Japan, as the result of a joint project carried out by All Nippon Airways (ANA), Japan’s largest airline, SoftBank Corp., Advanced Smart Mobility and BYD.

The test of the vehicle, which can host 57 passengers, has the aim of starting a trial later in the year. ANA selected a specific course for the trial, with the bus set to travel the same 1.9km (1.18 miles) segment of restricted area in Haneda Airport multiple times throughout the testing period. During the test, the bus will be evaluated based on its ability to perform the conditional automation with little human oversight.

The development of this autonomous electric bus is an example of how ANA is studying the latest technology to improve passenger convenience and comfort, especially when considering the approaching of the Tokyo Olympic Games.

Once implemented, the autonomous electric bus will facililate a more convenient transit experience for passengers of Haneda airport and improve ground services efficiencies.

Promoting technological innovations such as electric-powered autonomous transportation and creating the intelligent airport is an urgent task for the aviation industry, which is facing pressure to lower greenhouse gas emissions.