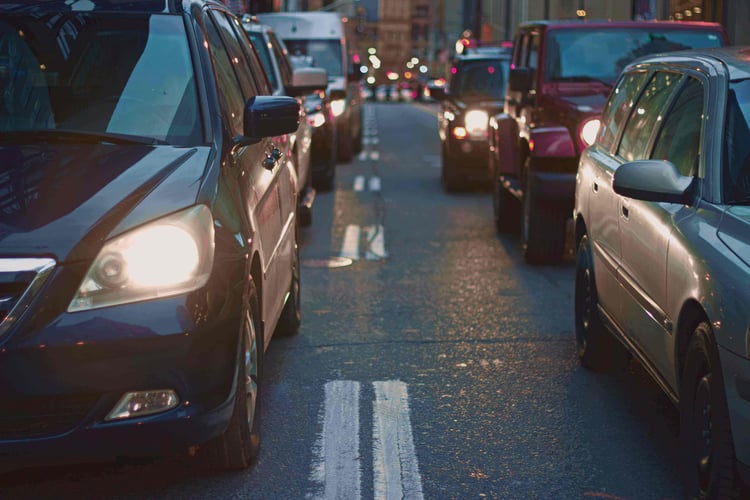 The increase will apply to offences in England, Scotland and Wales, but not Northern Ireland, which has separate road safety laws.

A consultation carried out in 2016 gave support for the new driving offence measures from victims, road safety campaigners and people who had lost loved ones. Of the 9,000 who responded, 90% thought there should be a new offence of causing serious injury by careless driving. In addition, 70% of those who responded agreed the maximum penalty for causing death by dangerous driving should be increased to life imprisonment. 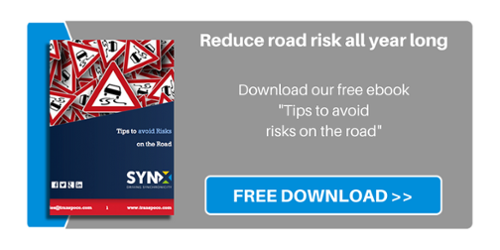 Photo by Nabeel Syed on Unsplash