Used LCV values remained above £10,000 for the fifth consecutive month in April as trading remained stable despite ongoing external economic pressures and disruption to trading as a result of the Easter Bank Holidays.

Drilling into the weekly data shows that LCV values remained relatively steady in recent weeks with the weekly average value very much linked to sale events taking place, and not volatility in the sector, said BCA.

Even while economic indicators have worsened with the inflation rate reaching a 40-year peak and interest rates climbing to a 13-year high, there is still huge demand for vehicles that can be put straight to work.

Stuart Pearson, BCA’s chief operating officer for the UK, said: “Average used LCV values proved to be relatively resilient in April, despite the economic uncertainty caused by rising inflation and interest rates and the cost of living squeeze.

“Any van suitable for home delivery services, along with some of the more specialist vehicles that support the trade sectors are still in high demand.

“There is a note of caution for any LCV that requires cosmetic or mechanical preparation, however, as these vehicles are often overlooked unless they are keenly priced.”

Looking ahead, Pearson says that the new van market remains under considerable pressure with the SMMT reporting that April registrations were down by more than 29%, and little improvement is expected in the near term for many well documented issues affecting vehicle manufacturers.

Therefore, he said: “The used sector is likely to remain the primary source of stock for many businesses looking to put LCVs to work during 2022, ensuring that used prices should remain fairly robust for the foreseeable future.” 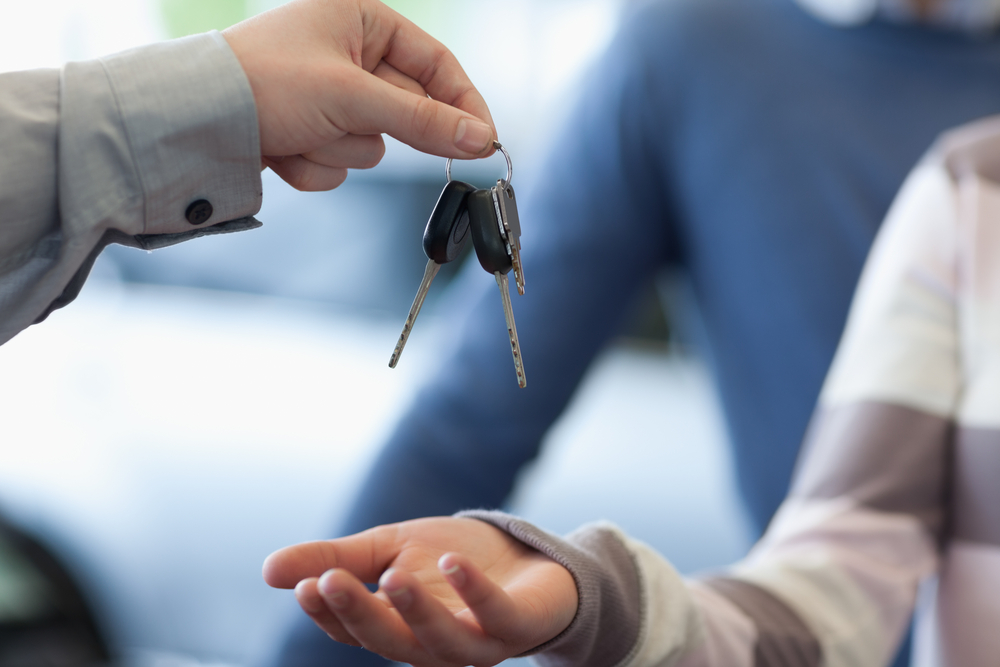