Why near miss reporting is important for keeping your fleet safe 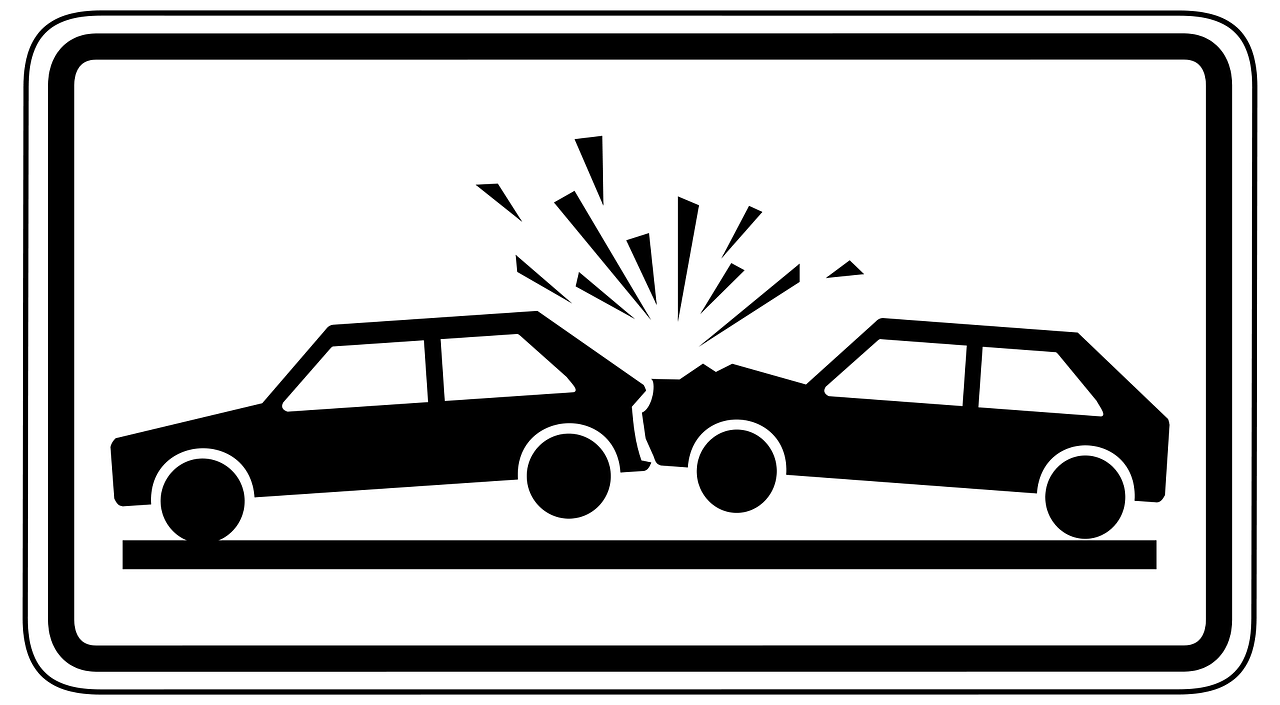 “Why near miss reporting …”: if you start reading the title of this blog post, the question might resonate in your mind, or it might be replaced by this one: “what is a near miss?”.

When discussing fleet safety, people often consider the consequences of suffering an accident, either from the point of view of the vehicle or regarding the possibility of an injury. But actually there is so much more that can happen before an incident takes place: there could be flaws in the maintenance system, there could be a vehicle that has defects which hasn't been reported and is still in use, or, as some of you might not imagine, there could have been a “near miss”.

"A near miss has to be treated as a real incident: it has to be reported and treated properly."

It is very well known among risk analysts and health and safety officers that a near miss is an event that did not result in an accident taking place, or any injury or damage, but had the potential to do so. No-one is hurt and nothing is damaged in this scenario, but it potentially could have led to a serious injury. Moreover, because of the lucky escape from danger people tend to underestimate the event or dismiss it because no harm was done, just because there was a positive outcome. But the truth is, a near miss is down to “luck” and has to be treated as a real incident: it has to be reported and treated properly.

So, near miss reporting is important because it is a means to help fleets become safer:

Technology provides a great help: once again, SynX and its location features, together with the dangerous driving alert, can help you fill the gap between what is reported by the driver and what happened on the road. Make your fleet safe with SynX! 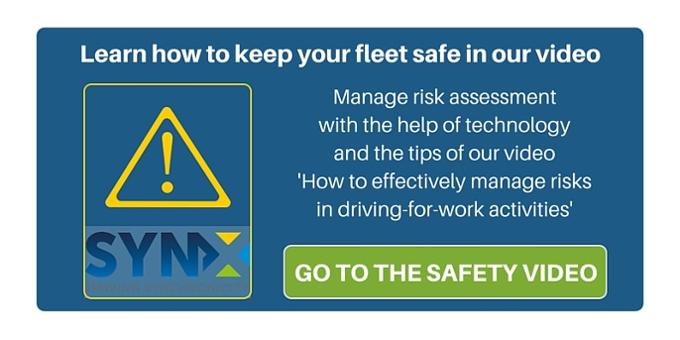