A van driver crashed into a National Highways patrol vehicle to evade a temporary road closure on the M6 and has been disqualified from driving for a year. 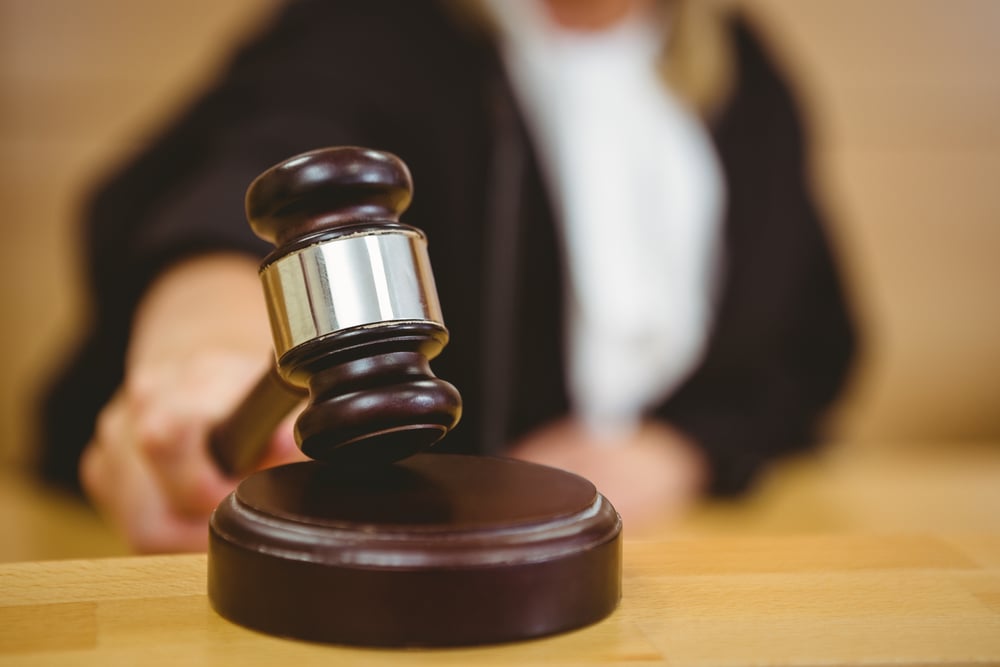 A van driver, who crashed into a National Highways patrol vehicle to evade a temporary road closure on the M6, has been disqualified from driving for a year.

The footage, captured by a National Highways traffic officer vehicle near Keele in April 2020, shows a driver tailgating the patrol vehicle which was slowly bringing traffic to a standstill so that teams could fix a pothole further along the road.

The van driver can be seen gesticulating to the traffic officer vehicle to move out of the way so he can drive past.

With traffic slowly coming to a stop, the van driver attempts to swerve past the vehicle before colliding with it.

Following an appearance at North Staffordshire Justice Centre, the driver was disqualified from driving for a year, received a 12-month community order, a 19-day rehabilitation activity requirement and must complete 200 hours of unpaid work.

National Highways on-road service delivery manager, Matthew Burns, said: “Fortunately, in this incident, no-one was injured but it could have ended very differently. “Our roads keep the country moving, keep families connected and businesses in business, so our roadworkers are vital to everyone’s wellbeing, and their wellbeing is vital to us.

“It is important that in doing their job, they can do so in an environment that is safe and that they are able to do so without some of the abusive behaviours they face every day.” 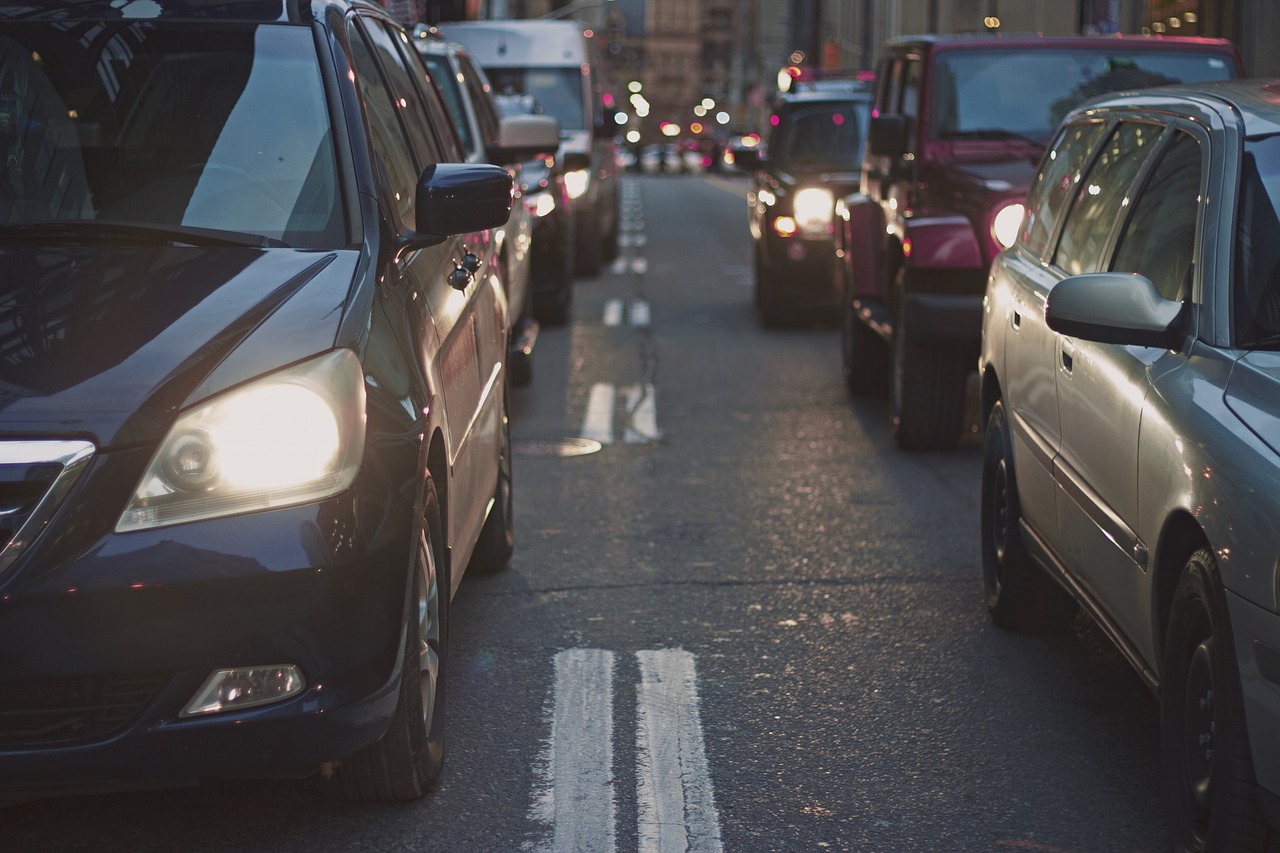