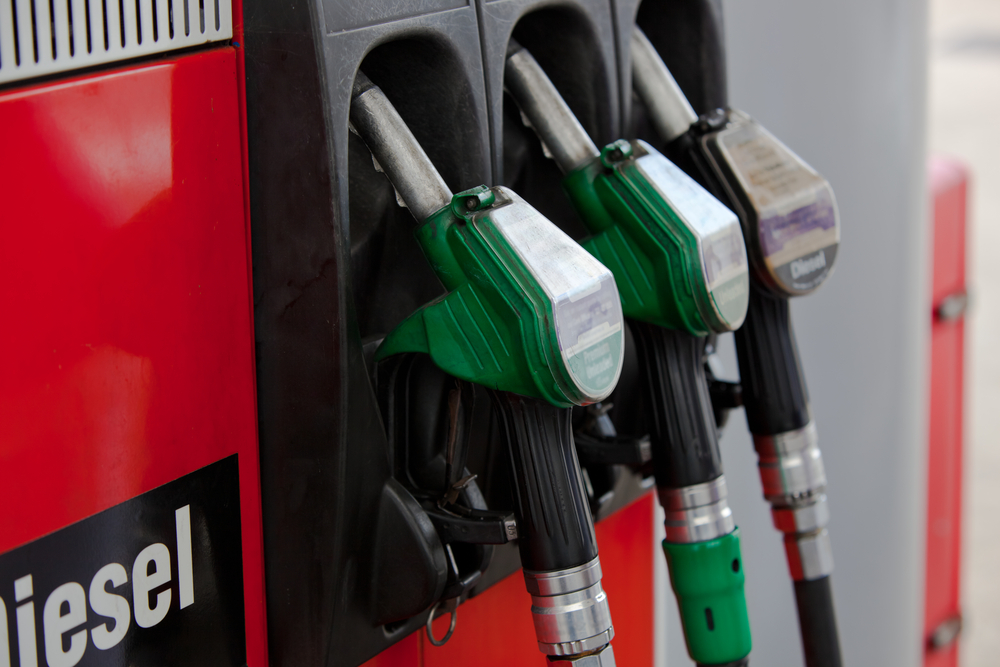 The UK is suffering a fuel supply shortage after news reported the lack of drivers and issues in the fuel logistics, which urged panic buying of fuel. 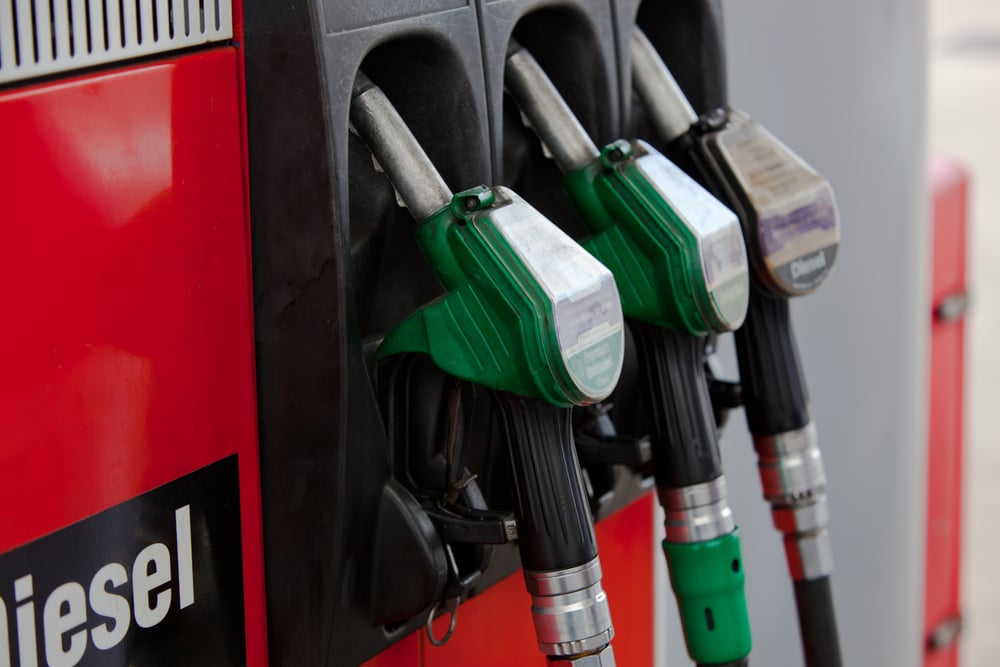 The UK is suffering a fuel supply shortage after news reported the lack of drivers and consequent fuel logistics affected, which urged panic buying of fuel, with Brexit and Covid-19 further worsening the situation.

According to FleetCheck, the situation driven by the fuel shortage has led to a rapid loss of control over fleet running costs. With company car and van drivers often being forced to buy fuel where they could get it, employers were left to pick-up the bill.

Peter Golding, managing director of FleetCheck, explained: “Most well-managed fleets have fuel policies that are designed to minimise costs, for example by specifying certain types of outlet or using a fuel card, but those measures have very much gone out of the window and there has been a rapid loss of control.”

Actions encouraging safer driving, that is also fuel efficient, an appropriate preparation and maintenance of the vehicles to be driven, the measurement of the fuel used and the analysis of fuel data obtained through telematics can all help saving fuel and not see the dedicated costs levitating.

According to research by logistics experts Transport Intelligence, Europe as a whole is facing a shortage of around 400,000 HGV drivers that might have partly led to this situation. Emergency visas issued by the Uk have not significantly improved the situation. Poland currently has 124,000 fewer drivers than it needs, with Germany experiencing shortfalls of between 45,000 and 60,000. France needs another approximately 43,000 drivers. Spain, Italy, the Scandinavian countries and Ukraine are also badly affected.

However, EU HGV drivers can freely move and work between member states, so the situation has been manageable. There are no reports of fuel shortages in petrol stations or panic-buying in any other country. 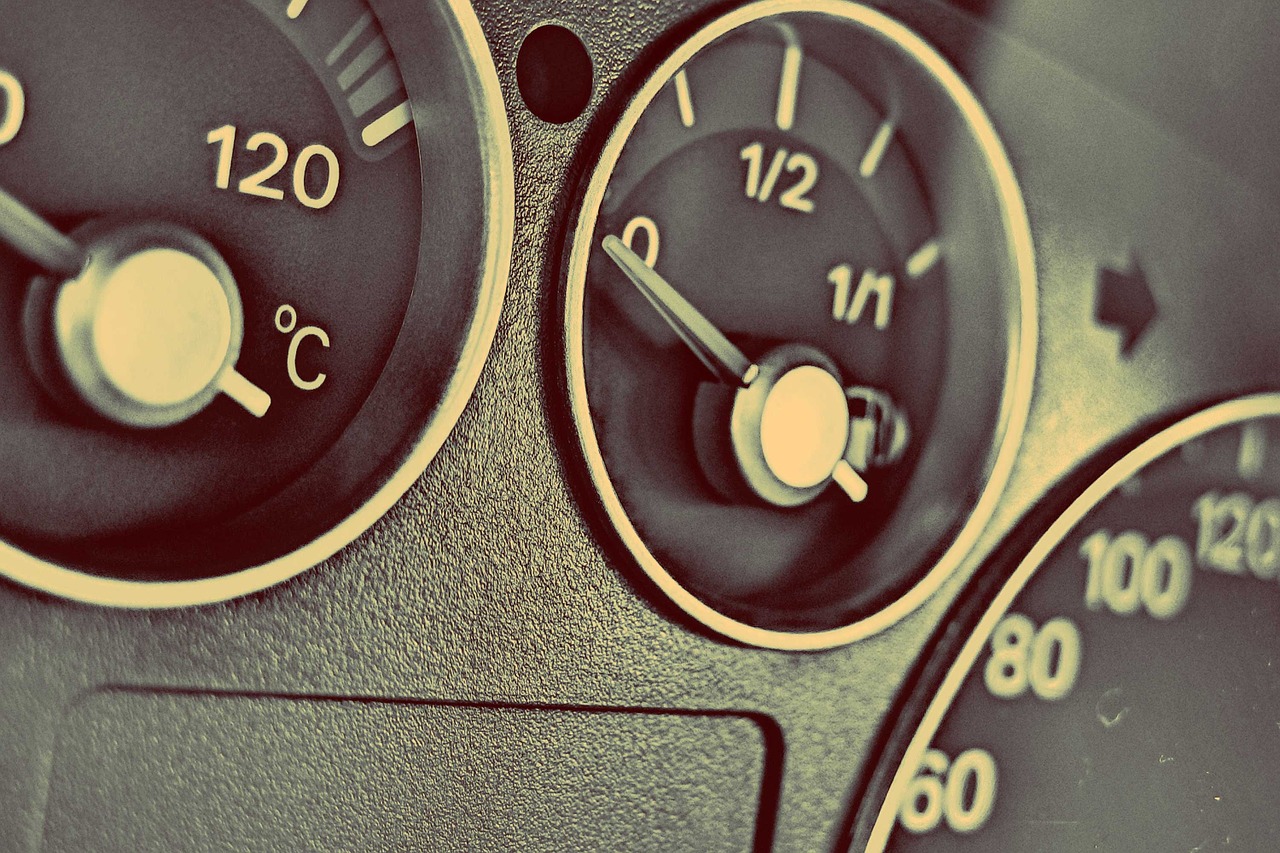 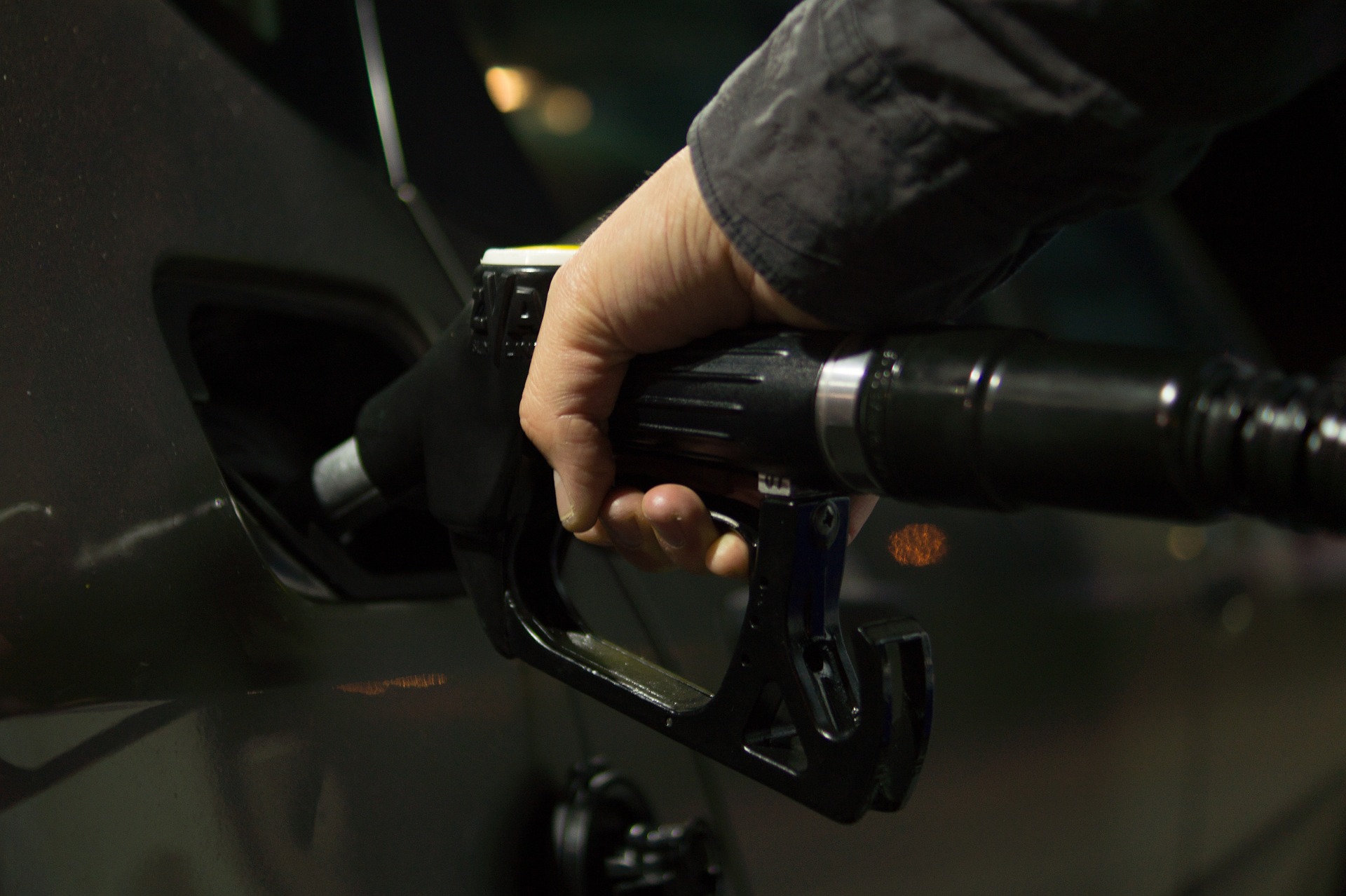 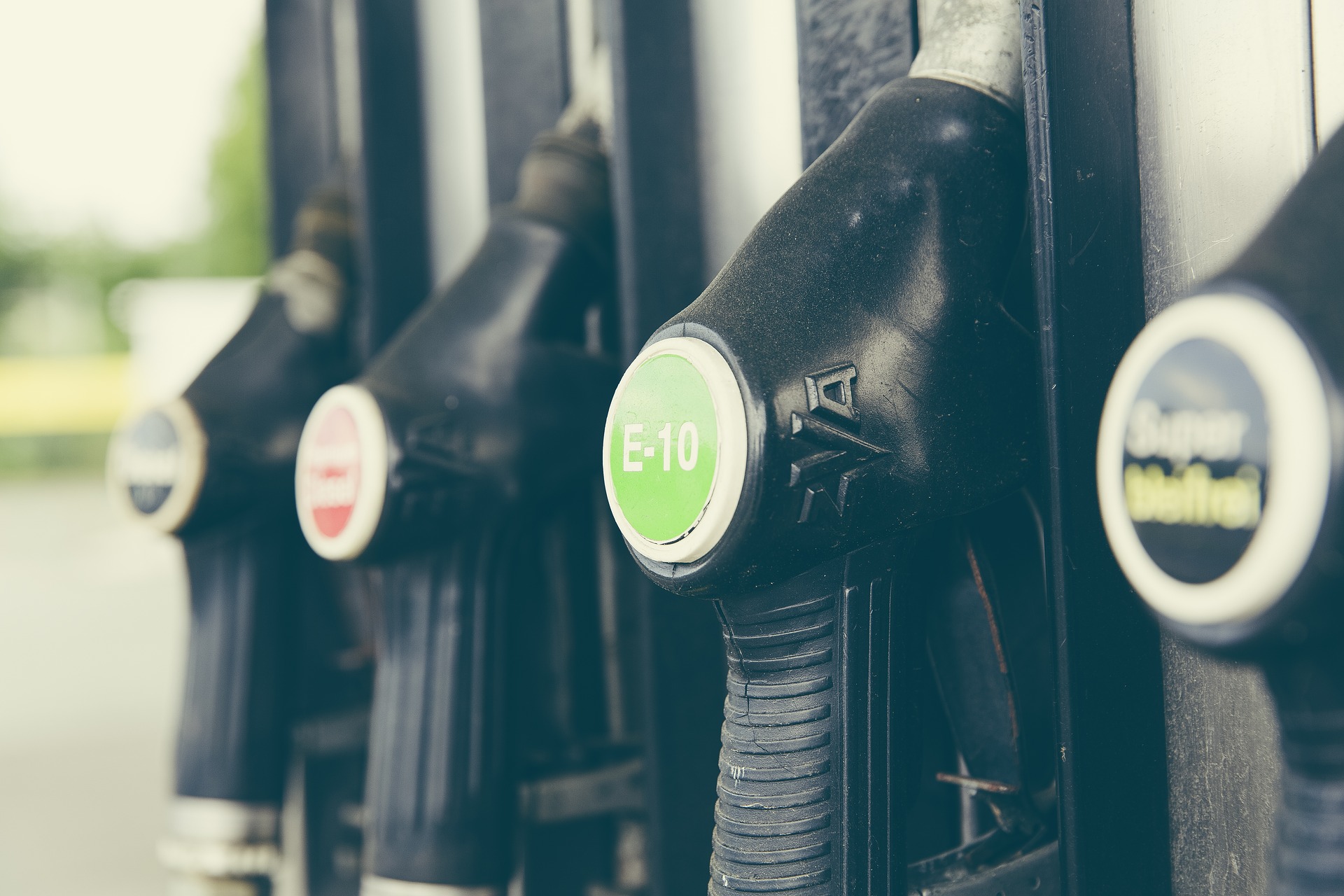