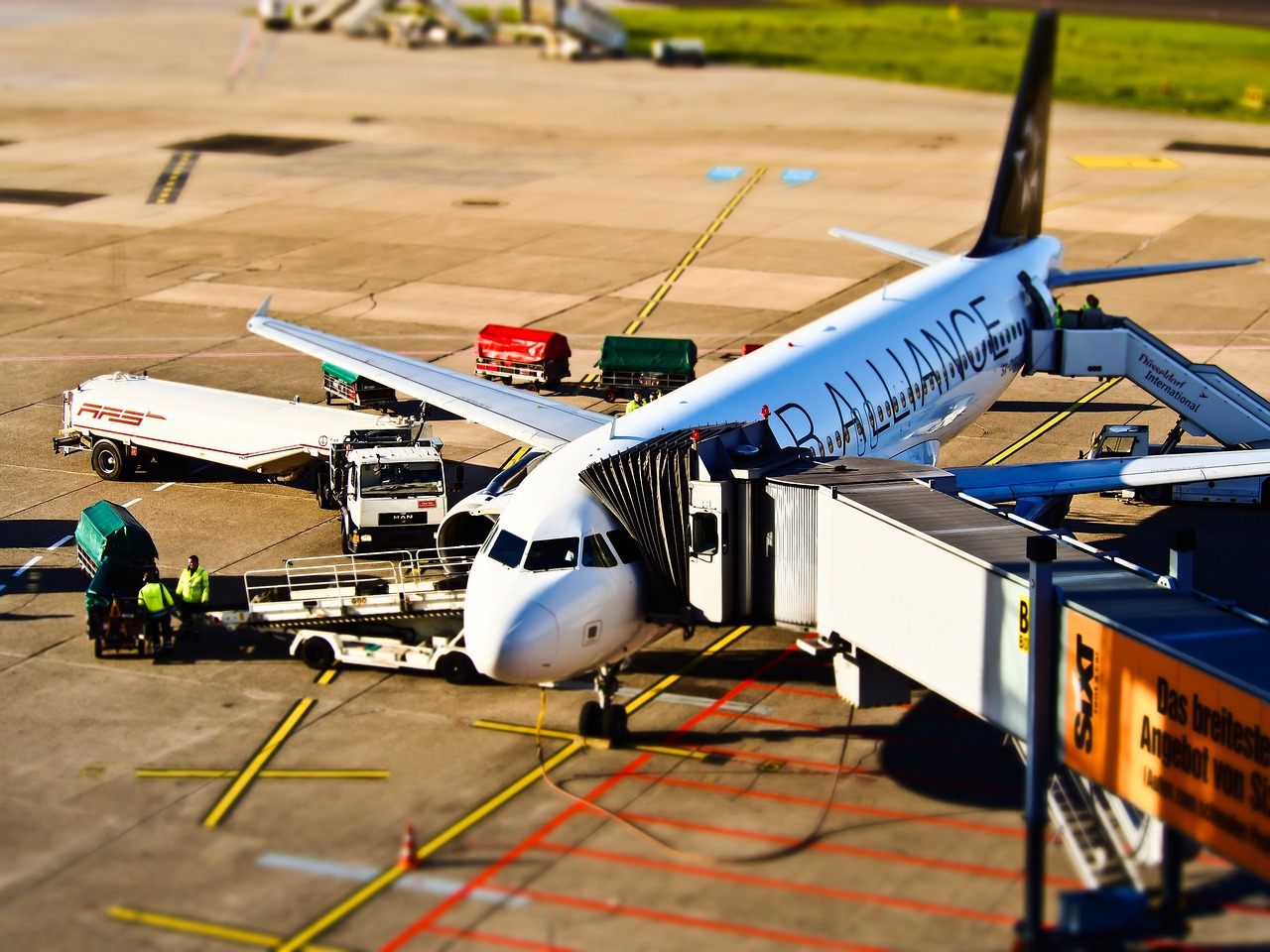 The old adage "time is money" can generally be considered valid for any activity, but we are pretty sure airlines and aviation experts will agree that it is especially accurate when we think about an airline or a plane turnaround time.

What is exactly an airline or a plane turnaround time? The turnaround time of an airplane is defined as the time required to unload an airplane after its arrival at the gate and to prepare it for departure again and it is crucial for its utilization since airlines obtain revenue when the airplane is in the air. Today, with airlines having to cope with exorbitant airport charges and rising fuel expenses levied across the world, it becomes important to come out with ways to cut back costs. One of the things is often under scrutiny is fuel, although very little control is possible on fuel costs (at least when thinking about the aircraft!). As per turnaround time, on the other hand, it is possible to cut back cost without compromising quality.

What happens during turnaround time? During the turnaround time, both the airport and the resources of the airline get organised to complete the aircraft setup in the shortest possible time. The process to be carried out includes both the planning and the handling of tasks that have to guarantee cleanliness, safety and efficiency for the next flight. Turnaround time is therefore an extremely delicate phase which has a direct impact on passengers experience, as it involves the correct and swift coordination or all the resources involved to keep the flight punctual and to perform the necessary maintenance for a safe flight with the plane landing on the time at the next destination. With uncontrollable aspects such as severe weather conditions or emergencies, it goes without saying that one of the best ways to reduce turnaround time is the support of a highly organised GSE fleet, the type of fleet that as soon as the aircraft reaches the gate, it starts to gather around it and to operate with the precision of an orchestra.

How much can long turnaround times or delays cost? In a 2010 Federal Aviation Administration study it has been calculated that delays cost to the US economy around $US32.9 billion a year (around €30B), with about half of the cost borne by airline passengers because of missed connections and added lodging and food expenses. Such situations can lead to a lot of undesirable consequences, as they have a direct impact on the survival of an organization due to a series of payment crisis one after another.

Airline Turnaround Time has become a very important and key parameter in determining the profitability of an airline company. If you want to serve your airline clients providing the best efficient turnaround times as a GSE fleet, talk to us.