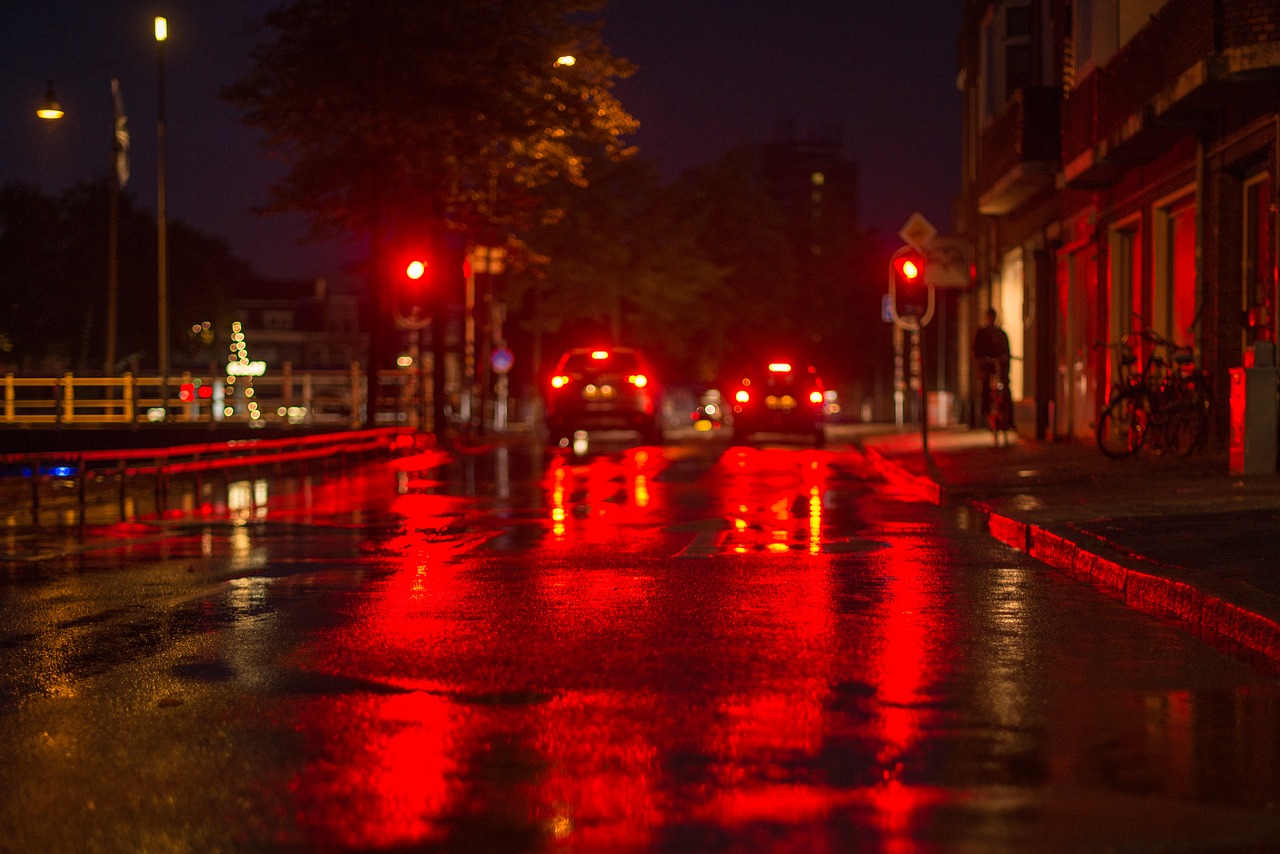 According to a new RAC research made public last week, the 72% of the interviewed calls for an idling crackdown.

According to a new RAC research made public last week, the 72% of the interviewed calls for an idling crackdown, with 44% of them stating drivers refusing to switch their engine off should be fined. 26% of the drivers surveyed, on another hand, think motorists should just be told to switch off without being fined, and a 2% thinks offenders should be fined without any type of warning.

After an initial call for more power to take action against drivers who idle, councils in the UK already have the authority to fine them, but as of now just a few chose to do it. The respondents to the survey would like to see some action taken against offenders, as 88% of them argued they see drivers idling while parking at the side of a road, 40% see drivers idling on a regular basis and 48% see them occasionally. 26% of respondents saw drivers idling outside schools.

With climate change and emissions being constantly in the news, 55% of those surveyed added that they are more concerned on the impact of vehicle emissions on the environment and public health than they were 3 years ago. But the top reason for switching off provided by the surveyed was instead cost, with 37% stating they would switch off to save on fuel, followed by 35% saying they would do it to help with air quality.

After in the June of this year the UK Government announced it would launch a consultation looking at increasing fines for those who idle, some councils have called for powers to deal with idling. Westminster City Council leader Nickie Aiken argued that “Fines are our last resort but when we establish a pattern of persistent idling we need to be able to send a message” and added that fines for company vehicles, such as supermarket delivery vans, that are caught idling need to be “a four-figure sum to be a sufficient deterrent”.

The war against idling has just started. 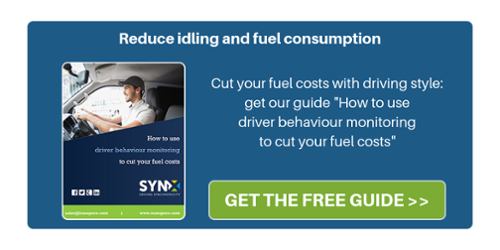