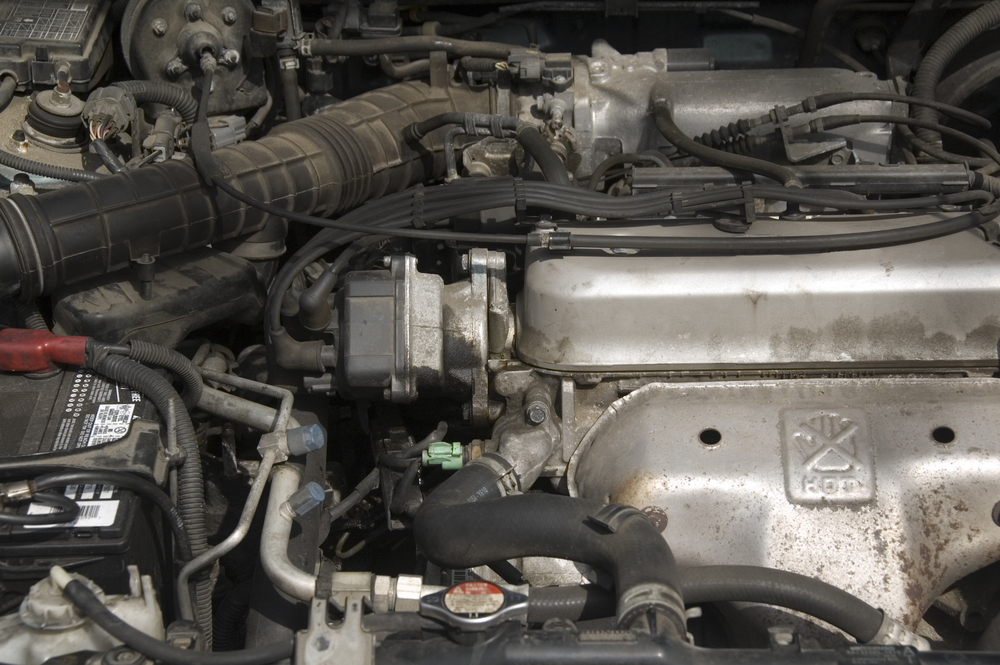 The supply of new cars and vans could worsen, and prices could rise further, while Russia’s conflict with Ukraine continues, warns Cox Automotive. 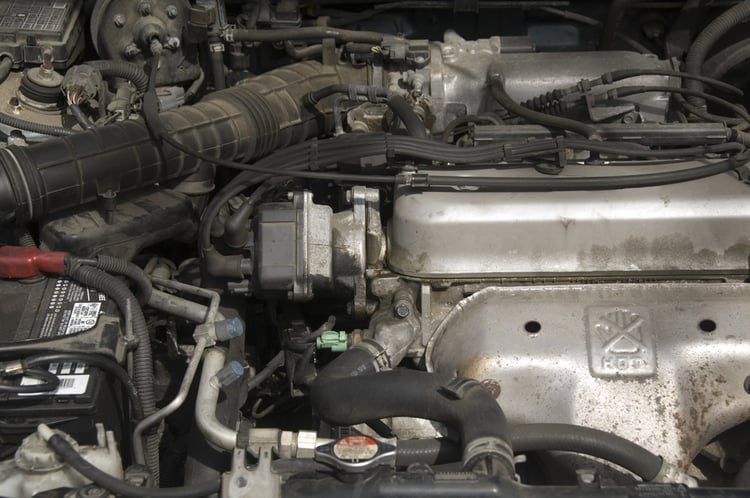 The supply of new cars and vans could worsen, and prices could rise further, while Russia’s conflict with Ukraine continues, warns Cox Automotive.

Both countries play a substantial part in the European and global automotive ecosystems, providing raw materials including gases and microchip production, palladium and platinum, wire harnesses, aluminium, and cobalt.

Philip Nothard, insight and strategy director at Cox Automotive, said: “The automotive sector across the UK and Europe has already undergone significant change over the past five years, and the conflict in Ukraine has created new challenges.”

Owen Edwards, head of downstream automotive at Grant Thornton, added: “Both Russia and Ukraine operate 34 and seven automotive assembly and production plants respectively, where passenger cars, light commercial vehicles, heavy-duty vehicles, buses, and engines are produced. Much of the vehicle production is for their own domestic markets, but for OEMs that export to these countries, a direct impact will be felt from halted production in Russia. Some of the largest effects of the conflict on the industry in the West will be felt the most by the supply chain, which ranges from raw materials to sales and operations.”

The automotive sector has already suffered semiconductor chip shortages, which are further impacted by the conflict. 50% of the world’s output of neon and 40% of the world’s krypton, which are needed to manufacture semiconductor chips, comes from Ukraine. Ukraine also produces a large number of wiring harnesses, which are used in car production. Russia is the primary supplier of palladium, which is used for catalytic converters to meet emissions requirements, and plays a large part in aluminium supply. Shortages of aluminium are expected in the coming months, which will drive up the price of raw materials.

Electric car production could also be affected by shortages in cobalt production, which is used as a component of lithium-ion batteries. Russia was the second-largest producer of cobalt last year. Grant Thornton anticipated that normal new vehicle production levels could return by the end of 2022/early 2023, but this now appears unlikely.

Edwards added: “The conflict in Ukraine will influence raw material prices, which will continue to rise, and some of these costs will be pushed on to the consumer. This comes at a time when the West is grappling with a cost-of-living crisis, as general increases in the price of oil, gas, electricity, food, and inflation are also expected to continue.”

Edwards believes this will likely weaken consumer confidence, with disposable income expected to come under pressure. In the UK, the Bank of England is forecasting that inflation will rise to 7% in 2022. Further increases in inflation could provide a catalyst for future interest rate rises. 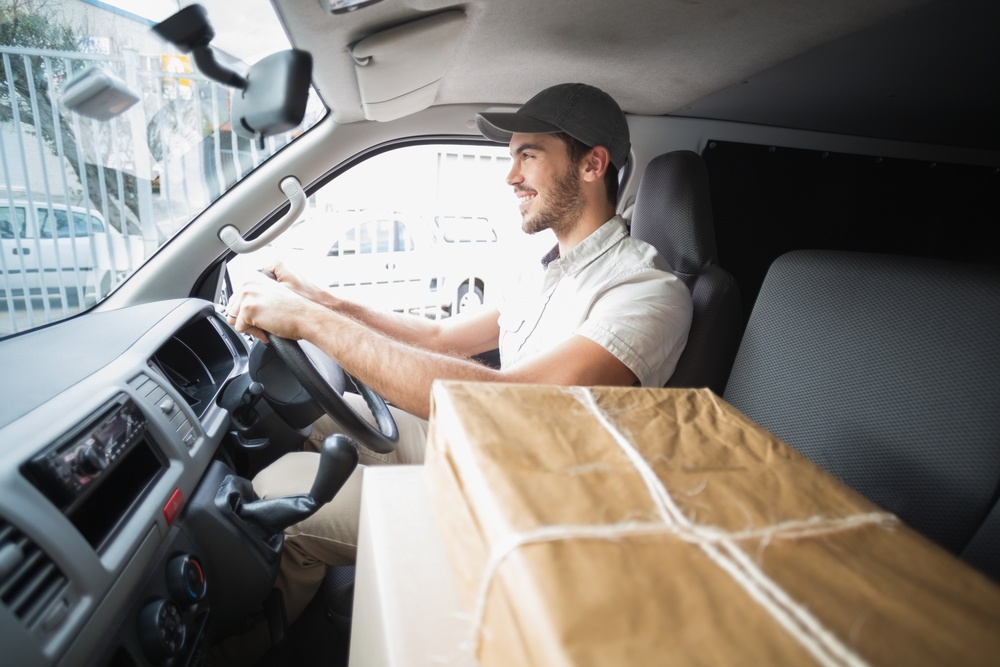 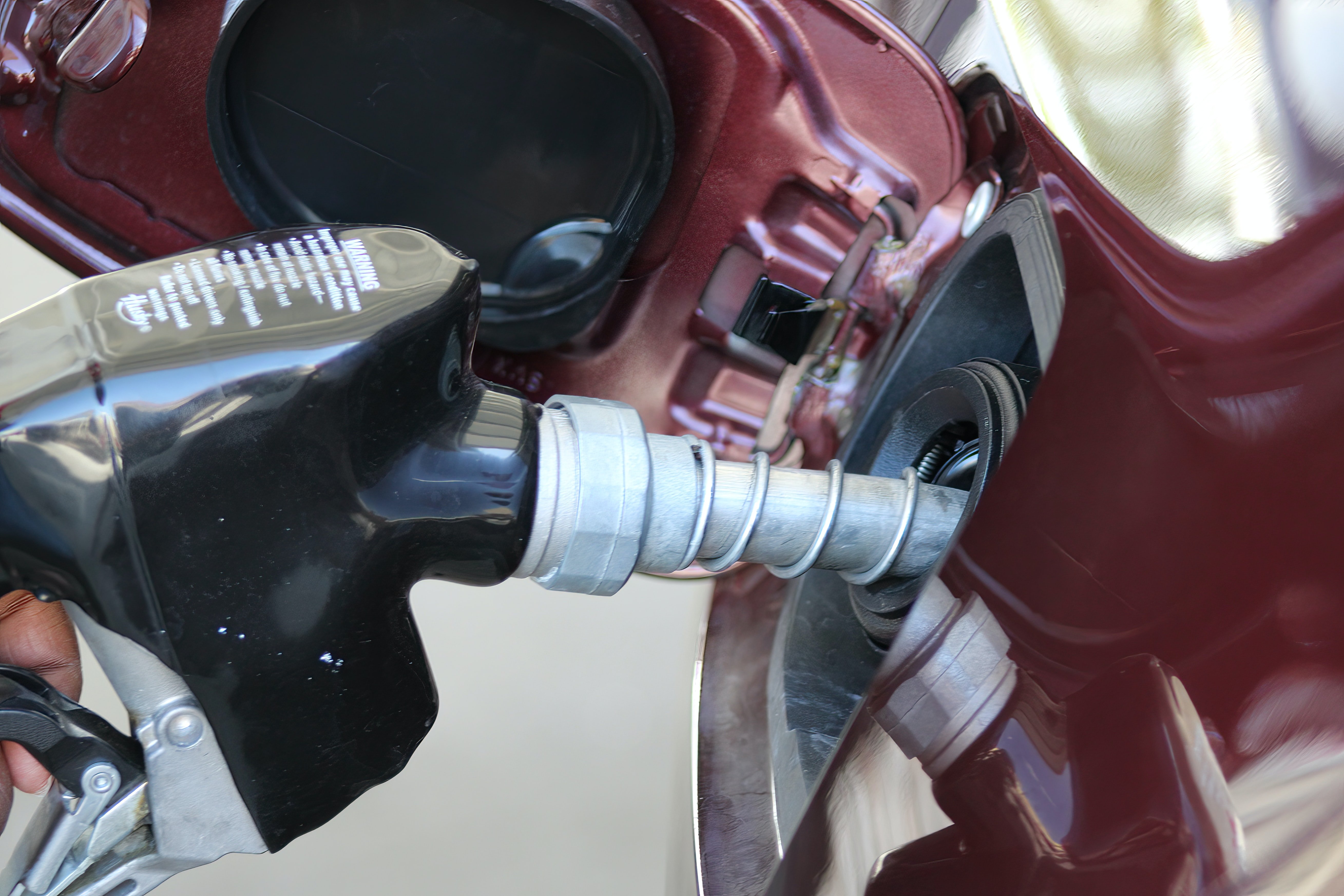